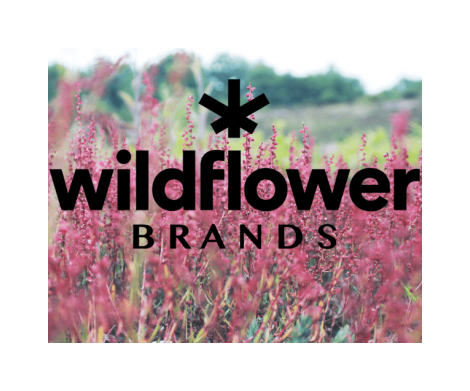 Shares of Wildflower Brands Inc. (SUN:CNX) (WLDFF:OTC) are on fire so far this year with a gain of over 40% during the same period on the Canadian Exchange. In fact, the stock has soared over 30% since March 11, 2019 .

Wildflower Brands, which is involved in creating, distribution and designing a range of cannabis branded products, entered into a private placement deal earlier this month that could raise up to $15 million for the company. However, that is not all. The company, which also distributes its products to retailers in the cannabis space across the United States, has also embarked upon an ambitious expansion into the European Union. Needless to say, these are great tidings for the cannabis company that went public only five years ago in 2014.

Expansion into the European Union

On April 16th, Wildflower signed an agreement that will take the brand into the European Union and needless to say, it is a market that remains on the radar of most cannabis companies. The company signed an agreement with another firm known as Two Towers to take its signature brand named Wildflower Wellness CBD+ into Poland.

The partnership between the two companies is highly strategic. Two Towers, which is one of the best known prescription medical distribution company in Poland is a subsidiary of Omega Rex, which runs a number of pharmacies in the capital city of Warsaw. According to market research firms, the CBD market in Europe is expected to explode in the next few years and it is believed that it could grow by a staggering 400% by the year 2023. In such a situation, many firms in the European Union are looking for partnerships with established brand which operate in the CBD space.

A private placement is often used by a company when it wants to sell some of its stock to private investors but not through the public markets and over the years, it has become a very popular method of raising capital. Wildflower went for a private placement as well instead of going to the capital markets and has issued a total of 20,000,000 subscription receipts at 75 cents apiece.

The whole process is supposed to close on 23rd of May this year and the company expects to raise up to $15 million through this placement. The money raised will directly go into fortifying the company’s supply chain, distribution infrastructure and for boosting manufacturing capabilities.

What do you think of Wildflower’s Stock?