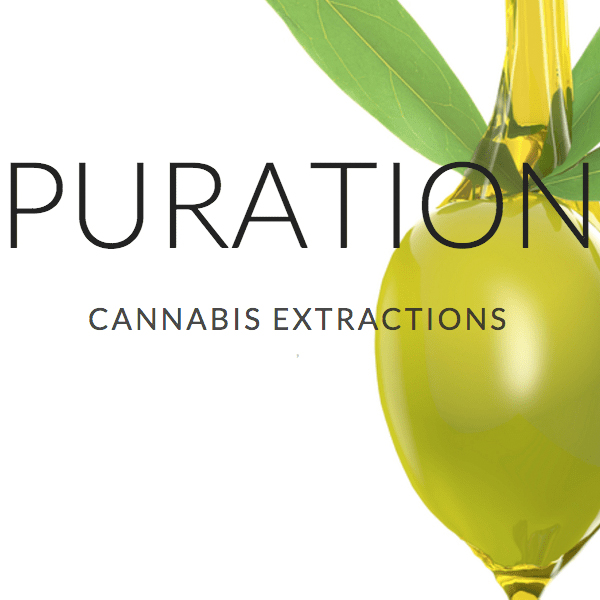 Puration, Inc. (PURA)’s shares had a solid day as the stock soared as much as 17% to close at $0.055. What is more interesting is that Wednesday’s volume was the highest in the past 3-month.

On Wednesday, Puration Inc announced the results of the CBD-infused beverage market research carried out by Goldman Small Cap Research. The market survey is part of the company’s pre-marketing campaign for its new CBD infused coffee, tea, and beer beverages.

Results show that tea is the most preferable CBD beverage for consumers and the main reason consumers take CBD is to manage anxiety. Majority of users despite age or geographic diversity consumed CBD products to treat inflammation and relieve anxiety.

Puration is already a leading company in the CBD-infused beverage segment and it produced more than $1 million in CBD beverages in the US last year. In the first half of 2019, the company has already reported $1 million in sales of CBD beverages. Puration has a target of around $4 million sales this year.

The company has indicated that Goldman Small Cap Research has confirmed a speculative buy and PPS target of $0.25 for the company following the results of the market survey. The research firm indicated that Puration is a better positioned CBD-infused beverage provider. Their popular CBD-infused energy water has sold millions worth of beverages in 2019. The expansion to the anti-inflammatory and anti-anxiety characteristics of the popular CBD-infused tea makes leaves most of the key bases covered for Puration.

The company recently made a presentation on its CBD infused beverage initiatives on its website. The management is planning to updates the company’s coffee, tea, and beer strategy in combination with the market survey results.

The data collected from the survey will be vital in targeting the company’s marketing path for CBD infused beverages. The company currently racks millions in sales from its EVERx CBD Sports Water.