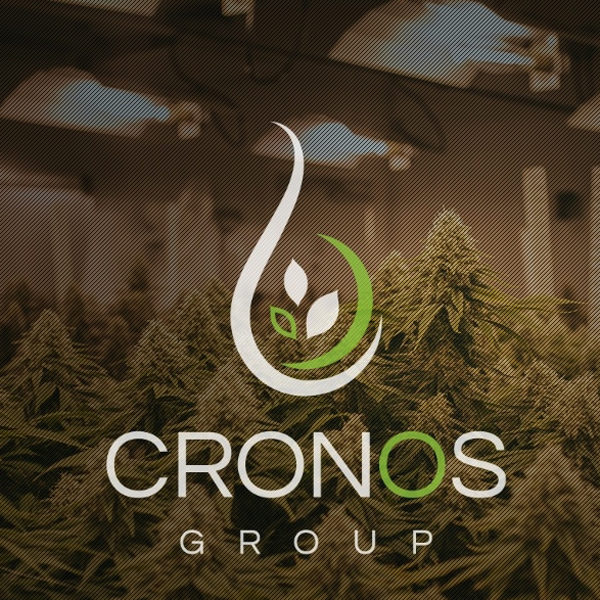 Cronos Group Inc. (NASDAQ: CRON) remains under pressure even on reporting a 274% year-over-year increase in revenues in the recent quarter. The stock has been under pressure since touching record highs of $11.90 early in the year. The stock’s sentiments on the Street appear to have taken a hit on a Canaccord Genuity’s analyst downgrading it to a ‘sell’ from a ‘hold’.

Given the strength of the downward pressure, the stock remains susceptible to further declines as it continues to trade near a critical support level. A break followed by a close below the $5.60 could open the door for the stock to plummet to the $3.20 handle, seen as the next key support level.

However, given that the long-term trend points to further movements on the upside, the stock could make a push for its $52 week high on stabilizing above the critical support level.

Cronos Group is a diversified and vertically integrated company that invests in entities that are licensed or are seeking a license to produce medical marijuana in Canada. The company also operates two wholly owned subsidiaries that deal in medical marijuana products. In addition, it has multiple production and distribution platforms in Germany, Israel, and Australia.

Why is the stock dropping?

Cronos just like other companies with stakes in the marijuana stakes has come under pressure on sentiments about investments in the sector taking a hit. Investors have also pushed the stock lower on a Canaccord Genuity analyst raising concerns about its valuation given the meteoric rise last year.

However, a steep decline in share price cannot in any way be attributed to the company’s underperformance.

Cronos Group appears to be doing well on the execution of its strategy, if its fourth quarter and full year earnings report is anything to go by. Revenues in the fourth quarter were up 274% to $1.6 million as full-year revenue increased 636% to $4.1 million.

During the quarter, the company achieved various milestones including completion of three indoor production facilities, expected to strengthen its production capacity going forward.

“We are building Cronos Group with a focus on the long-term and 2017 set the foundation for the explosive growth we have already started realizing in 2018. We are extremely proud of all that our team has accomplished and look forward to a year of rapid increases in sales, commencing distribution in new markets, said,” said Mike Gorenstein CEO of Cronos Group.