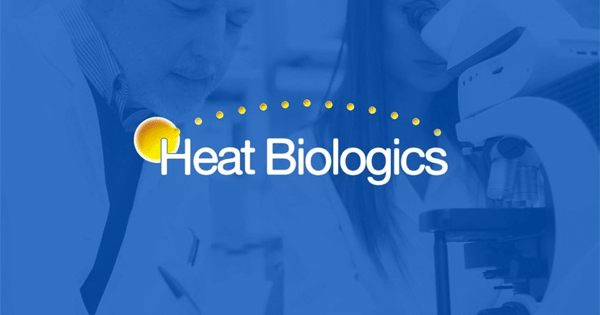 One of the biotech stocks that have come into focus this week is that of Heat Biologics Inc (NASDAQ:HTBX), which had traded higher on Thursday and touched $3 a share. It is interesting to note that although the current average recommendation for the stock is a moderate buy, the average price target is $4 a share and hence there could be more upside in store.

In the previous 52 weeks, the Heat stock has declined by 4.65% and at the same time, the S&P500 gained 0.29%. The reason behind the company’s turnaround is grounded in its latest earnings reports.

In the latest quarter, Heat Biologics managed to produce a profit of as much as $6.03 million and revenues rose to $0.9 million as well. At this point, it has a negative free cash flow of $5.81 million but EBITDA for the period stood at negative $5.06 million, which is not bad when compared with rivals. At this point, Heat has 82.70 million outstanding shares and a short ratio of 0.9. Another important factor to keep in mind with regards to Heat Biologics is that that company is all set to expand its operations and move into COVID 19 vaccine research.

The company, which has primarily been involved with cancer treatments, is apparently going to use its own platform to create the vaccine. While it is true that Heat remains a loss-making company, it should be noted that there is cash available from secondary equity offerings. Hence, the funding needed for research might not be a problem. There are many companies already involved in the COVID 19 vaccine space but the potential market is so big that there could well be space for multiple products. Back in June, the company announced that the first patient had been treated with its antibody product candidate PTX 35. The product had been developed by the company subsidiary Pelican Therapeutics.