OUR NEW PROFILE IS:  BKDCF 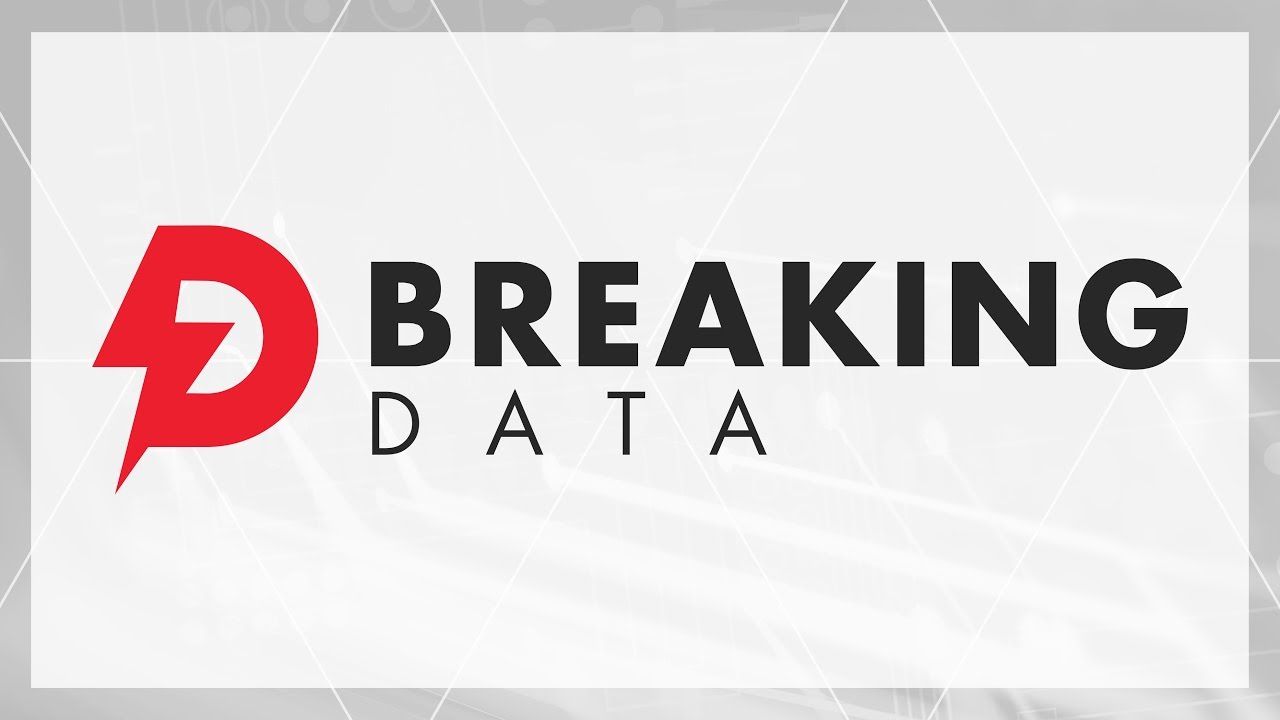 August was a spectacular month.  We gave you the run down late last week.  How about last week though?

Then on Friday we gave you a gold play that closed up 22% on substantially higher than average volume.  A lot of you are already up big on that one.  Continue to watch it.

We have something for tomorrow’s session priced a bit higher than normal but has the potential to show us the same type of movement as our last one.

Breaking Data Corp. (OTC:BKDCF) is a technology provider of a range of Artificial Intelligence services including; semantic search, machine learning and natural language processing (“NLP”). The Company has made investments in tech, AI, machine learning, natural language processing and emotional context analysis to dig into the DNA of successful content.

GIVEMESPORT has established partnerships with McLaren Racing, the PGA, the NFL, and MBA .

In August GIVEMESPORT was selected to broadcast the PGA Championship live from Quail Hollow on August 10th – 13th to its UK Audience on Facebook Live and on its website Givemesport.com. The event was a huge success with BKDCF reporting that the Championship was live-streamed by GIVEMESPORT on Facebook Live for the first time, delivering a total of 1.34 million video streams in the UK and Ireland.

GIVEMESPORT Chief Commercial Officer Jae Chalfin stated “Over the same weekend that we broadcasted the PGA Golf Championship, around a quarter of a million viewers tuned into the eSports Livestream from Silverstone, the first round of our partnership with McLaren to find the World’s Fastest Gamer. With the right content, the right audience and the right platform, sports rights are ripe for reinvention.”

Last month BKDCF announced that GIVEMESPORT has seen its monthly website visits increase by 58.89% in the second quarter of 2017, compared to the same period a year ago. Total monthly visits for the quarter ending June 30th, 2017 were 116m with the monthly average being 38.8m, compared with an average of 24.4m in 2016.

Nick Thain, CEO of Breaking Data Corp. said, “We’re in a strong position to be positive about the future. Year-on-year traffic is up over 60% and we are a top-30 UK site, top-600 site Globally (Alexa by Amazon Rankings). Through our integration with Breaking Data we now have access to AI and tech that will form the basis of new products and a new editorial approach. A new partnership with McLaren Racing in addition to existing content partnerships with the NFL, and MBA continues to extend our brand.”

BKDCF reported that its wholly-owned subsidiary Sports New Media Holdings Limited (“SNM”), owner of GIVEMESPORT, posted its audited 2016/17 year-end financial results and has seen the fourth quarter Net Advertising Revenue increase by 50%, compared to the same quarter a year ago.

GIVEMESPORT had a strong end to the fiscal year with 21% growth in the third quarter and 50% growth in the fourth quarter, compared to the same quarter in the previous year.

Nick Thain CEO of Breaking Data Corp. said“It’s good to see the GIVEMESPORT team putting in three successive quarters of revenue growth compared with the same quarters from the previous year. This is a trend that we expect to continue in fiscal 2018.”

BKDCD has a compelling technical setup: the stock exploded to $3.72 highs back in July shortly after hitting the OTCBB but has come back down fast since to $1.35 range. Now that BKDCF is on the reverse we are all over it!

Nick Thain – Chief Executive Officer: Nick Thain has been the Chief Executive Officer of SNM since February 2008.  Prior to which, Marketing Director, Online for IPT Limited.  Nick has been involved with a range of start-ups, design, music and data, the most prominent being IPT, an AIM listed company with a market capitalisation of £200+ million.  Nick has used his marketing and technology background, coupled with a deep understanding of social media, to help grow SNM into a leading sports publisher. Mr. Thain had a Bachelor of Science from Westminster University.

Jae Chalfin – Chief Commercial Officer: Jae Chalfin is a Founder and has been a director of SNM since April 2006.  Having a passion and interest in the mobile-web disruption seen in media, Jae founded SNM to explore new ways to connect to the elusive sports fan in digital and mobile communication.  Jae’s role is as the visionary with a focus on activities relating to marketing, sales, product development to drive business growth business development, commercial partnerships and creative.  Jae graduate with a bachelor of arts degree in Business and Economics from the University of Warwick (including a semester at Harvard University).

Alex Zivkovic – Chief Technology Officer: Alex brings a special combination of advanced technology and hands-on management experience in the development of advanced intelligent software applications.  As founding partner and CEO of Intellimerce Inc., Alex directed the design, development and deployment of custom software solutions in various fields for international clients such as Dun & Bradstreet Canada, LMI and Marsh & McLennan.  Alex was the visionary behind open source business intelligence tools that are currently used by thousands of developers worldwide and by various fortune 500 companies and sits on the XML/A council with Microsoft, SAS and Hyperion.  He holds a Bachelor’s of Science in Engineering and a Masters in Process Control & Automation for work in artificial intelligence.

CHECK OUT BKDCF BOARD OF DIRECTORS HERE.